From June 10 to June 15, 2019, Museum of Tomorrow’s intern Jenny Yu visited Hawaii for the first time—specifically to the island of Maui. “I’ve never been to Hawaii before, and I’ve always wanted to snorkel along the coral reefs there.” However, one thing she noticed upon many beach fronts in Maui, often written and tacked onto wooden posts and placards, were signs reminding guests to check their sunscreen for coral bleaching chemicals. ​

But what does this mean, and why is it an issue? In an article titled “Is Your Sunscreen Killing Coral Reefs?” from The Ocean Foundation, Catharine Cooper, a board advisor of the foundation, says that if you don’t know whether your sunscreen is reef-safe or not, then it most likely isn’t. Just a small amount of certain chemicals found in most drug and department store sunscreens can cause corals to bleach and lose their color, damaging the symbiotic relationship between coral and zooxanthellae, an algae that lives in coral tissue and helps its host remove waste and produce oxygen.

​While coral reef preservation may not seem like a major issue initially, it certainly is, as coral reefs—while covering less than one percent of the ocean floor—account for nearly twenty-five percent of biodiversity in the ocean. Not to mention the estimated one BILLION people that rely on coral reefs for everything from sustenance to income generated from tourism. And in recent decades, with scientists already stressing that coral reefs are in jeopardy from climate change and ocean acidification, adding sunscreen to the list of coral stressors should be readily prevented, whether through government intervention, business cooperation, or consumer awareness.

However, for many vacationers like Jenny who want to keep dangerous sun rays at bay while enjoying a beautiful day out at the beach, not all hope is lost. In response to consumer demand, some companies have launched “reef safe” sunscreens, devoid of coral toxic chemicals. Most easily available for purchase online, these sunscreens promise to be “marine friendly,” often labeling themselves so with a happy sticker for confirmation. But consumers should be aware that labels can be misleading, and must be read with care. (To check for ingredients in your sunscreen individually, here is a list of chemicals that are dangerous to marine life often found in sunscreens: Oxybenzone, Benzophenone-1, Benzophenone-8, OD-PABA, 4-Methylbenzylidene camphor, 3-Benzylidene camphor, nano-Titanium dioxide, and nano-Zinc oxide.)

The National Park service also provided some input on the issue, advocating for mineral sunscreens with “non-nanotized” (which means that the ingredients are 100 nanometers in diameter or more) zinc oxide or titanium dioxide, which appear to be safer for coral reefs than chemical ones. And others maintain that the best way to protect coral reefs around beaches is to avoid sunscreen altogether, and seek shade and protection from the sun in the form of hats, sunglasses, and umbrellas.
​
In the end, the good news is that as consumers are becoming more aware of this issue, change will follow. So hopefully, the next time Jenny visits Hawaii, there will be a bounty of reef-safe, sun-protectant methods for her to choose from, as keeping corals safe will be the new norm. 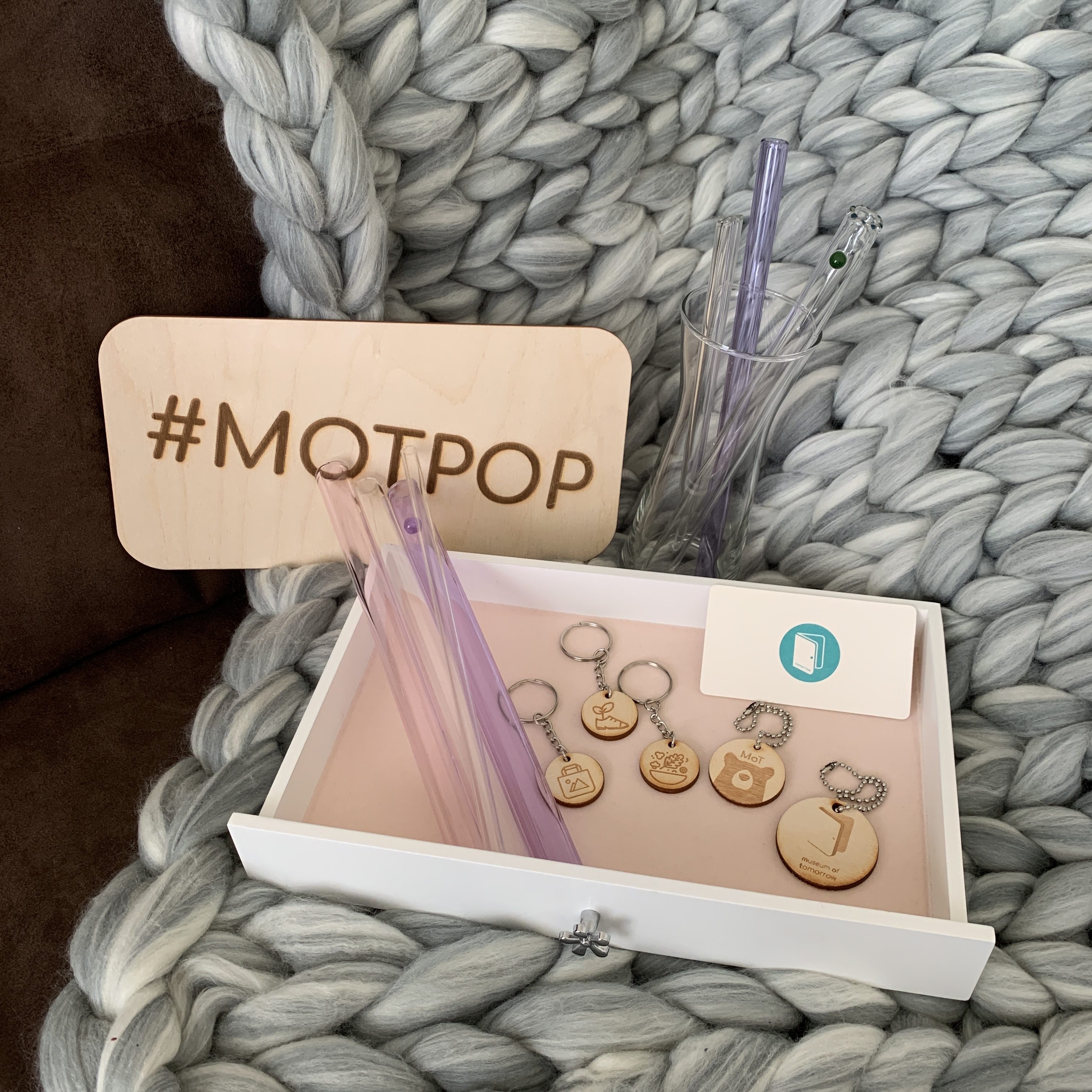 Museum of Tomorrow worked closely with Pacific Glassblowing Co. to develop this durable glass straw that comes with a tippy tip to poke through your boba drinks! Donate to receive your very own!

The best part: see-through to ensure cleanliness and health for you! Get a straw of your choice when you donate to the Museum of Tomorrow!

Receive up to 25 cents off your boba drink at your local boba shop when you bring your own cup! Dual layers to ensure the coolness of your drink.

Just like its name, Alter Eco not only replant and conserve a portion of the Peruvian Amazon, but also adopts regenerative agricultural practices on cacao farming which ensures biodiversity and carbon sequestration (actively sucks up carbon)!

Receive up to three flavors of chocolate bars when you donate to the Museum of Tomorrow! Just tell us your preferred flavors!

As an invasive fish, every delicious bite of El Diablito helps to restore the natural ecosystem. No concerns of overfishing or fish farming here! El Diablito is the jerky you crave, without the guilt of traditional meat jerky.

Message and place your order on their Instagram @acarifish to receive 10% off with MOT if you live in the US. Use code “MOT” if you are based in Canada!

You are Fashion Bae! 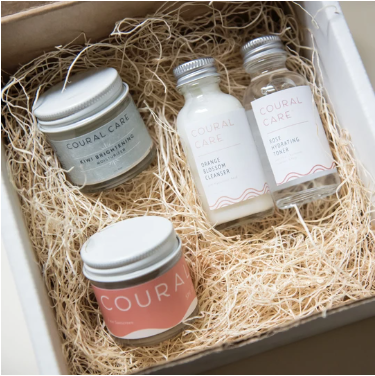 Protect your skin, protect the ocean with these 100% plant based and vegan ingredients that do not harm coral reefs when you go scub a diving!

Use code “MOTPOP” to receive 10% off your order!

At LL Supply, we believe lifestyle over luxury. These clothing are made better for the people, planet and the community. Check out their fashionable beanie made of 100% recycled plastic bottles in which we already lost 2 on our first day of opening!

3. Mable: Biodegradable Toothbrush Made of Bamboo

In the U.S. alone, one billion of those make it into the earth’s landfills and oceans. Now think about this: because of the painfully slow rate that plastic decomposes, every plastic toothbrush that’s ever been made…still exists.